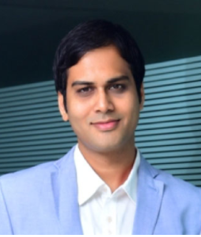 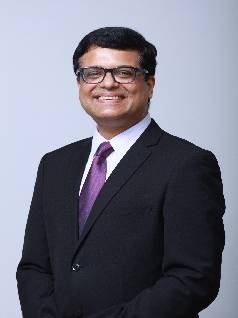 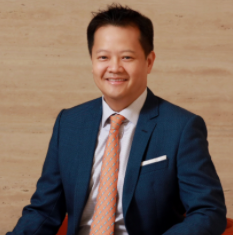 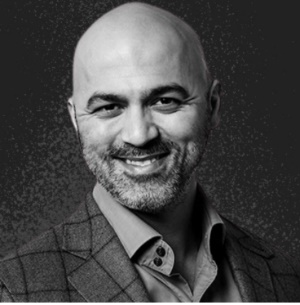 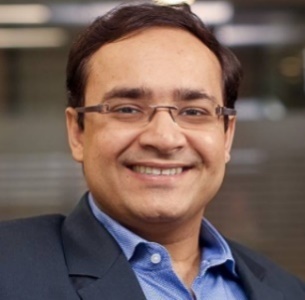 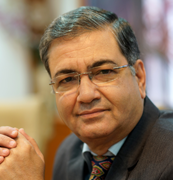 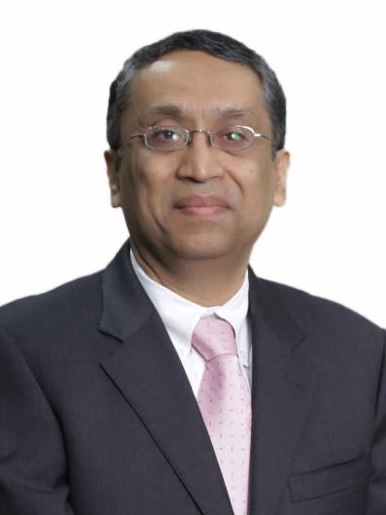 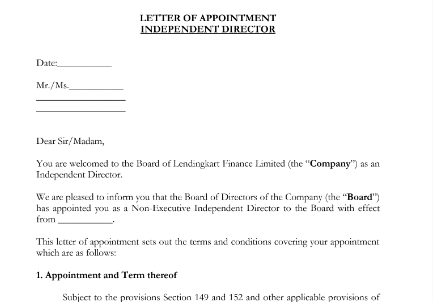 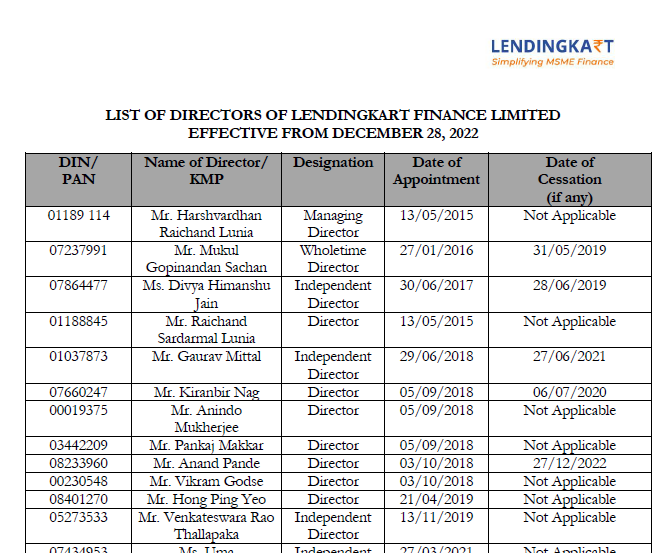 In case the complaint is not resolved within the given time or customer is not satisfied with the solution, the customer can approach the Grievance Redressal Officer:

If the complaint is not redressed within a period of one month, the customer may reach out to RBI through CMS portal.

Mr. Harshvardhan drives the primary aspect of business – designing innovative credit solutions and delivering them in the most simple and efficient manner to SMB’s. He started his career with large private sector and multinational banks in their small loan divisions. Early in his career he was intrigued by passion of small business owners who inspite of being credit worthy were not served by existing lenders. Credit decisions in banks take months. His vision is to implement Big data credit scoring with analytics and artificial intelligence. He is a Chartered Accountant and pursued his Post Graduation from ISB (Indian School of Business, Hyderabad). In his free time, he loves walking and exploring the world with his wife.

Mr. Raichand Lunia is a Chartered Accountant, Company Secretary and Master of Commerce. He has more than 30 years of experience in company audit, bank and NBFC audits, taxation, working with financial institutions, project finance & SME fund arrangement. In the past, he has served as GM & VP in large textile units of Gujarat.

Mr Yeo is the CEO of Fullerton Financial Holdings Pte Ltd.  He oversees the building of the FFH franchise and the development  of FFH’s visions and strategies with the goal of increasing stakeholder value on a sustainable basis.  Mr Yeo has overall responsibility  of FFH and its investee companies.

He previously held other senior appointments at Fullerton including Head of Real Estate Investment Banking and Head of Corporate Finance in Southeast Asia.

Mr. Vikram Godse is a Non-Executive director of the Company nominated by Mayfield.

Mr. Vikram has been an active venture investor in India over the last 17 years. He has successfully invested in — and had exits from — his early- and growth-stage investments in logistics, wireless, education, financial services, and media.

Prior to joining Mayfield, Mr. Vikram was a founding member of JM Financial Investment Managers Limited, a broad-based, multi-sector private equity fund. While there, Mr. Vikram helped raise the fund and led some of the key investments and served on several boards.

Prior to joining JM Financial Investment Managers Limited, Mr. Vikram worked for Cisco’s investment arm, where he led the investment in Bharti Telesoft. Prior to that, he was involved in one of the earliest venture capital funds in India, Infinity Venture Fund. Vikram’s prior experience includes working at Chase and Barclays Capital as part of their investment banking practices in Mumbai for four years.

Mr. Pankaj Makkar is a Non-Executive director of the Company nominated by Bertelsmann.

Mr. Makkar is currently the Managing Director of Bertelsmann India Corporate Centre. He led the setup of the Corporate Centre in 2011 and is active in helping define and execute the growth strategy for Bertelsmann and its divisions in India. He currently runs the Bertelsmann India Investment fund, which is Bertelsmann strategic investment vehicle investing in venture and growth opportunities in Media, Education, Digital and BPO sectors. His other projects include evaluating the investing landscape for the divisions and helping divisions execute growth/expansion plans.

He joined Bertelsmann Inc. in 2009 in the Company’s Bertelsmann Entrepreneur’s program. As part of the program, he initially worked on projects including Random House (US), ZD group on their education initiatives. He has actively worked with Dr. Thomas Rabe and the team to look at entry strategies for the group for India and assigning priorities to various projects in India.

He worked from 2003 to 2007 with the Malaysian conglomerate – The Usaha Tegas Group and helped the group invest in various sectors in India and South East Asia. Working with various top executives of the group, he led key investment projects in the Television, Radio, TV Distribution, Internet, Telecom and Real Estate sectors for the group’s divisions including Astro All Asian Networks, Maxis Communications, Measat Satellite Systems, Powertek and UT Real Estate.

Mr T.V Rao has over 35 years’ experience in Banking, Foreign Trade and Housing Finance Sectors with specialization in Management of Treasury, Investment and Corporate Finance Operations, Securitization and Structured Finance, product development (Reverse Mortgage etc.), Training, Research, Capacity Building and Regulation and Supervision of Housing Finance Institutions. He is director on the boards of corporates in NBFC, HFC, Insurance and Manufacturing sectors.

Mr. Rao has been the Faculty in several Training Programmes and Symposia on Treasury and Investments, MBS organized by NHB and other renowned Research and Training Institutions in India. He has also been a distinguished speaker in various universities and autonomous educational institutions. He has headed the Treasuries of National Housing Bank, SIDBI and India Exim Bank.

Mr. Pavan Pal Kaushal is a Chartered Accountant with an MBA (Finance) and has over 35 years of varied experience in Risk management.

Previously at Fullerton India, Mr. Kaushal was the Chief Operating Officer (“COO”) where in addition to his responsibilities as COO he was also directly responsible for operations, customer service and technology.

Before joining Fullerton, Mr. Kaushal was associated with IDFC Bank, where he was part of the Leadership team and was responsible for Risk functions of the group. Prior to joining IDFC Bank, Mr. Kaushal was a Partner with Ernst & Young, Chief Risk Officer at ANZ Bank India and held several senior leadership roles, both domestic and international, at Citibank.

During her lasting and remarkable journey at the RBI, she had been closely involved in the multifarious avenues of the banking and financial services sector ranging from rural credit, monitoring of small sick industrial units, currency management, customer service for government departments, to carrying out AFIs, Portfolio reviews, special scrutiny and overseeing banking and non-banking institutions.

As the Chief General Manger in charge of the DNBS, Central Office, in addition to leading the non-banking regulation and supervision, she was also the Secretary to the Usha Thorat Working Group and was instrumental in shaping the supervisory approach to the Non-banking Sector, regulatory framework for the ARCs, companies lending against gold, MFIS and factors.

While serving at the DBS, she was involved in overseeing numerous banks including banks with overseas presence, creation of the OSMOS framework for reporting by banks, preparation of the Inspection manual.

In addition to being part of multiple working groups set up by the RBI and the Central Government, she has also represented India in the Steering Group for Resolution of Financial institutions at Bank for International Settlements, Basel, Switzerland.

She has actively contributed to the academic sector, by overseeing the erstwhile Bankers Training College, Mumbai and the Reserve Bank Staff College, Chennai and streamlining the contemporary concepts of smart classrooms, e-learning and virtual learning.